First I must confess something.
I think that appcenter is one of the best devops tool on the market:

But, lately, some of you may have encountered a quite upsetting issue with appcenter builds: 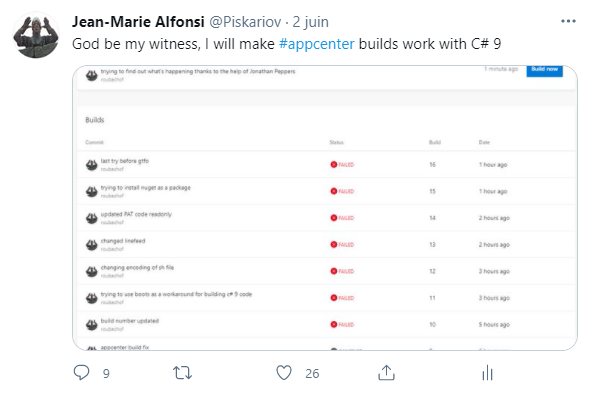 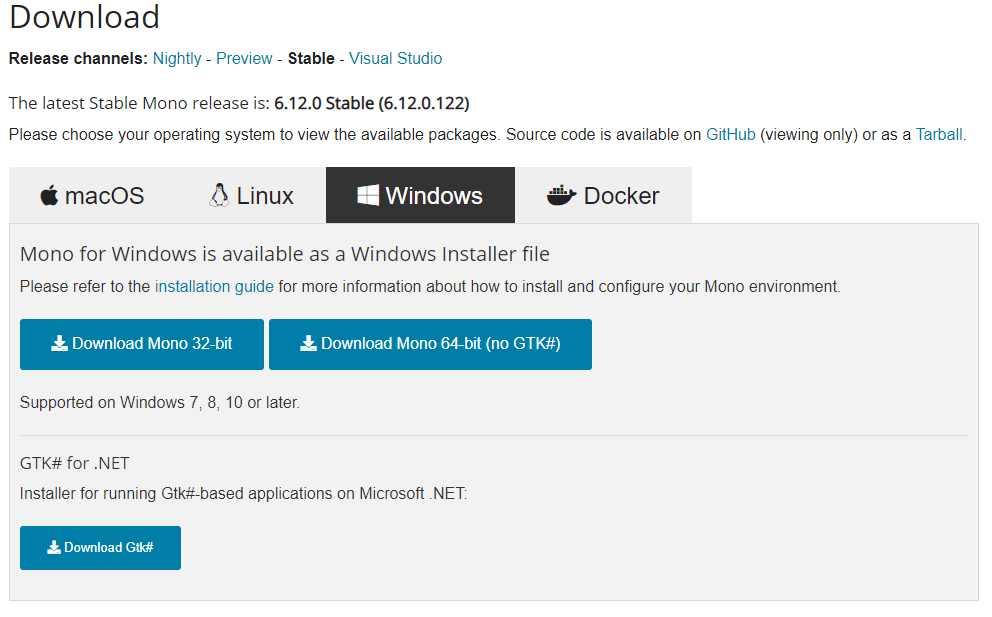 So can we uses the latest preview of mono instead of the stable one?

First you need to know that you can add custom scripts to appcenter at various build steps:

All you have to do is add file at the root of your project (or solution) with the correct naming convention.

Thanks to this, we can use tools to modify the environment of appcenter.
This is what Boots is doing, a great tool by the even greater Jonathan Peppers:

So as stated in the article I tried to install new version of mono in the appcenter-post-clone.sh script of my build.

Unfortunately it seems to break the nuget command in some way:

Then I saw the light, since it broke the nuget step, why not use Boots AFTER the restore step, in the appcenter-pre-build.sh script.

Unfortunately, I hit another issue:

So should I quit?
Should I betray the Lord who is my witness and is watching from above? 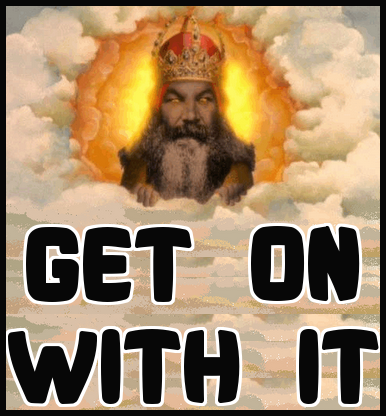 Ok.
So I tried a simple custom way to install the mono preview in the pre-build script (appcenter-pre-build.sh):

So add also a appcenter-post-clone.sh next to your iOS csproj: 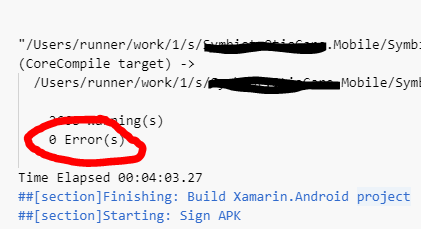 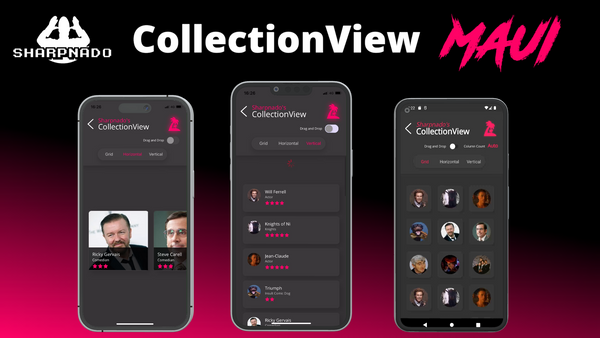 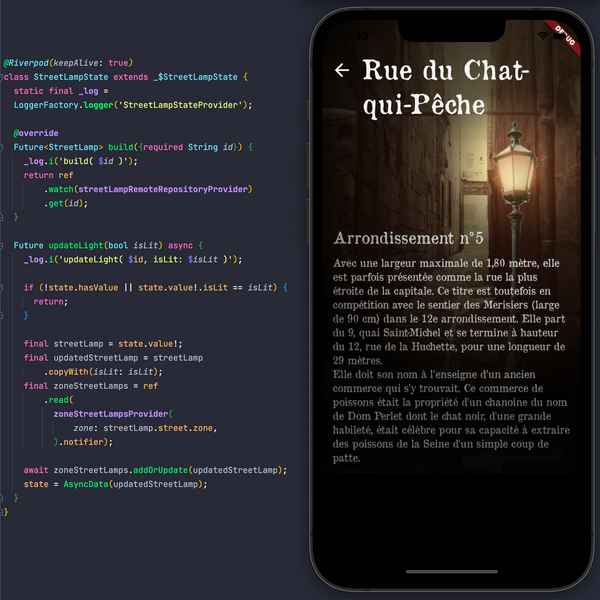 Let's see a simplified DDD architecture that served me well over the years, and integrate riverpod in it :)